Social Credit follows leading character Kwon as he navigates a parallel reality where the Chinese Communist Social Credit system has become standardized in a western setting. The advent of this big-surveillance technology is exemplified by Kwon’s inability to advance in society, based upon an arbitrary snapshot of data which disadvantages him from upward movement.

Set against the backdrop of continuing political riots, Kwon learns that he is unable to work or live in a higher caste. When he learns that his girlfriend has been approved for reproduction by “the Party,” his relationship may be at stake as well. Ultimately backed into a corner, Kwon must either comply, or choose to become a revolutionary.

Social Credit was filmed throughout 2020, and is currently in post-production with a slated fall festival release. 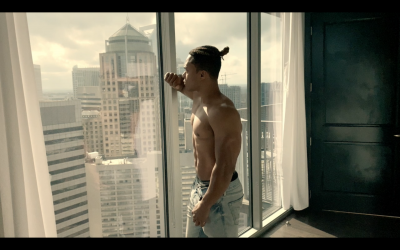 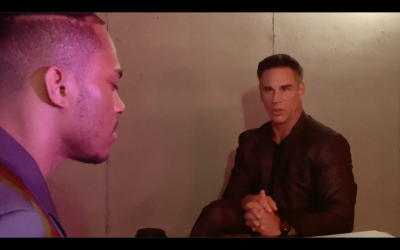 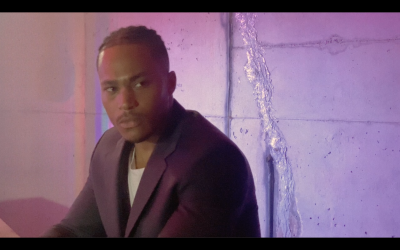 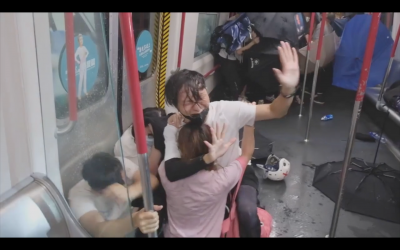 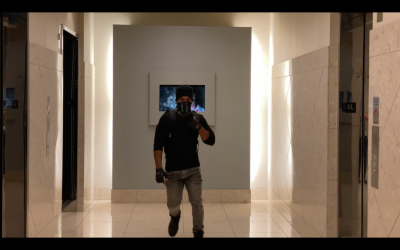 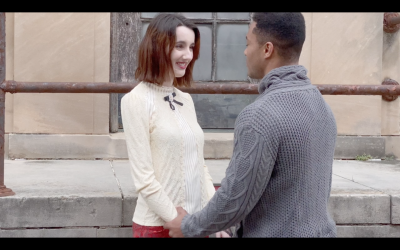 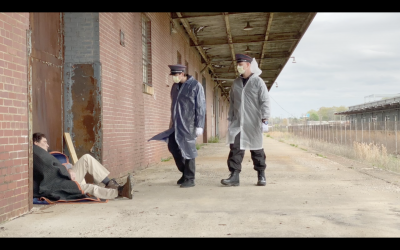 Rich Hall as Elon the Landlord