Guillaume Brac: A World Without Women 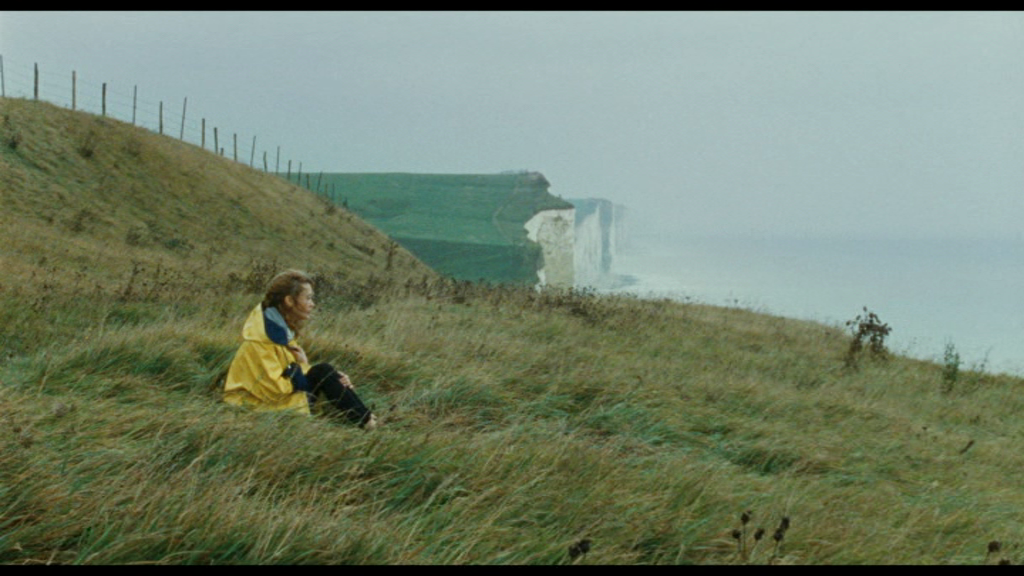 Sometimes you have an aesthetic in your head and you search for it out in the world (and in my case you also try to create it with your own work). Having fallen short of the ideal so far on my own steam, it can be very disappointing when I continually search for other movies that I think might work it out, yet never seem to. Now I’ve found my kindred spirit; the perfect modern filmmaker.

One year ago I was searching online for a combination of French directors. It seemed to me that these three, harmonized, would be the ultimate in minimalist/naturalist style, perfect for telling simple stories about simple people trying to understand themselves in everyday situations. The directors were Eric Rohmer, Maurice Pialat, and Jacques Rozier. I’m not sure what I was trying to find, but it was in the middle of the night and I was editing and I felt that, although I liked the material, I had again failed to capture what was in my head at the beginning of the project. I wanted to see if anyone else had ever tried to write about the very important similarities of these three directors. The only relevant hit that came up was a short interview with a young French director who cited those three as his main influences. I immediately watched the trailer to the mid-length movie he had recently completed. The trailer was totally satisfying (in terms of the pacing and positioning of the actors in the individual shots, and the camerawork and lighting). I had to sit on this for a long time until some lovely human being put the movie up on a torrent site with English subtitles. Otherwise the trouble I would have had to go through to get it would have dissuaded me from trying.

A World Without Women (Un monde sans femmes) was more perfect, more beautiful, more heartbreaking and more stirring than I even imagined. Brac has just finished his first feature. I pray that all European producers give this man whatever he needs to continue making a film a year for as long as the muse carries him. Cinema needs Guillaume Brac right now. Art needs him. I need him.

Oh, and Constance Rousseau… email me about a starring role in English. I’ll write it from scratch.